Michael Bennett has opened many hearts, excited the imagination, inspired self-belief, healed and evoked the emotions of his audiences worldwide as they reclaim their mental, physical and spiritual health through his passion and understanding of the frequency of love generated through his Native American Lakota Love Flute,  international talent as a comedian, magician, balloon sculptor and inspirational workshops and writings.

You may remember Michael from his role as “Mad Mike” roving performer and silent warm-up artist for the Police Academy Stunt Show at Warner Bros. Movie World on the Gold Coast, Australia for 16 years from 1993 to 2008.

Being a master of his Craft, Michael won the IAAPA 'BIG E' award/winner for Best Atmosphere/Street Performer in 2006 of the worlds theme parks. Michael’s mischievous slapstick captivated 1000’s of people daily without a single spoken word… now he's talking and got some pretty cool stuff to say and healing tunes to play!

Michael has travelled the world as a professional comedian with a soulful and well received powerful message for over 20 years which has allowed him to heal through his journey of depression and to unleash his creativity and imagination, ensuring his audiences felt uplifted through his many talents and unique delivery of comedy, motivational magic, balloon mastery, sound healings, inspirational workshops and his soon to be published book “Become a Mind Ninja”.

Michaels determination, enthusiasm, charisma and zest for life brings a smile to everyone he crosses paths with.. His mission is to curb depression and guide individuals to UNbelieve any negative thoughts and programming they may have so they can REdream and change the course of their lives forever.

PT FOR THE MIND

BELLY LAUGHS
FOR THE BODY

SOUND FOR THE SOUL

“Wow .. Talk about an awakening! Michael has been an incredible inspiration to so many people over his lifetime and I feel so inspired after completing The… Read more… “Paul O’Brian Productions – PT for the Mind graduate 2020” 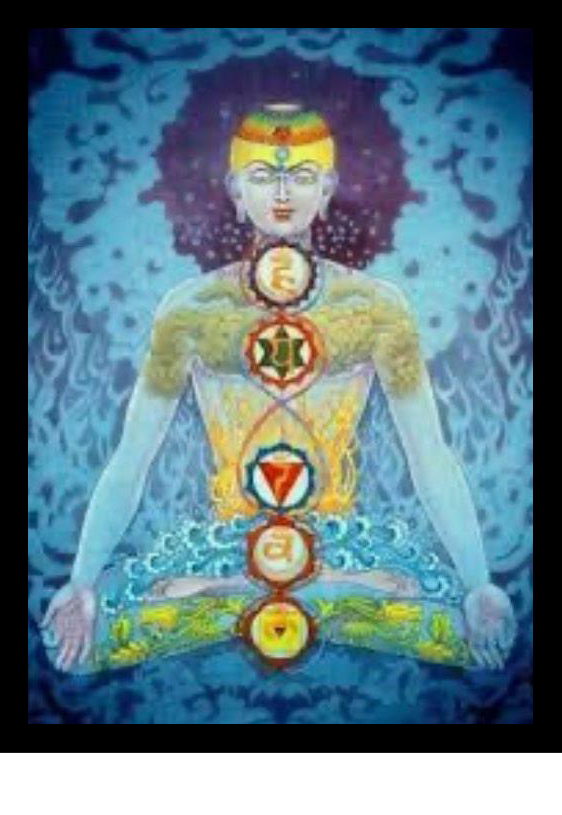